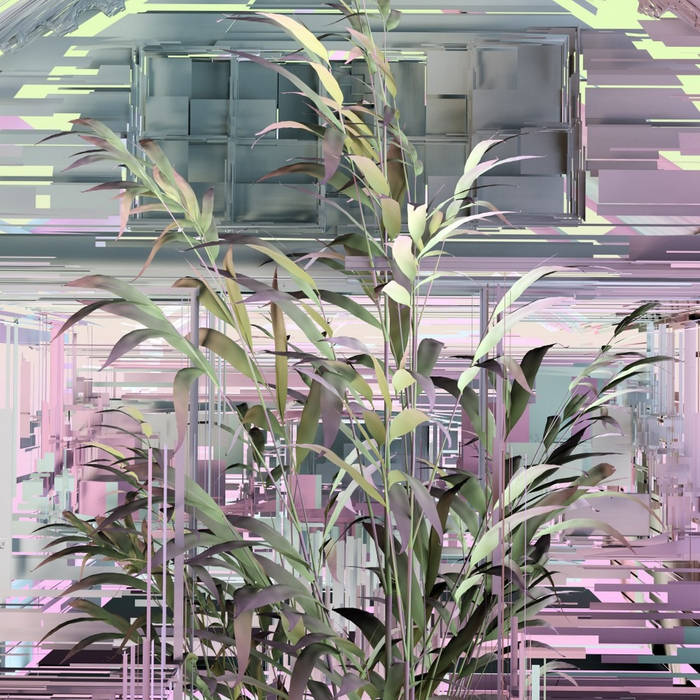 Nathan Fake is back with the second instalment in his “Providence: Reworks” series, on this occasion celebrating the talents of Olga Wojciechowska - a Polish composer and multi-instrumentalist whose work drifts between modern classical, experimental and electronic music - and Konx-Om-Pax who recently released his new album “Caramel” on the excellent Planet Mu label.

“I first became aware of Olga’s music from hearing one of her tracks on a The Wire magazine covermount CD,” explains Nathan. “It really stopped me in my tracks and hit me quite emotionally so I bought her album.” The two became friends around the time that Nathan was finishing his album “Providence” and he shared it with Olga. “I can honestly admit that it awoke me from the creative block which I had been experiencing at that time,” she says. ”‘HoursDaysMonthsSeasons’ was imprinted on my memory from the first tones.”

Additionally, Konx-Om-Pax contributes a powerful ambient rework of ‘DEGREELESSNESS’ that highlights both the beauty and sense of foreboding inherent to its revolving arpeggio. Rounding off the EP are two stellar reworks of ‘feelings 1’ and ‘REMAIN’ by Nathan himself that evolved from the liquid state in which these tracks exist in his live sets - both tougher and resolutely dancefloor-facing, but still delightfully warped in Nathan’s inimitable style.

Bandcamp Daily  your guide to the world of Bandcamp